Knowing how to become a funeral director will mean that you could join a fast growing and in demand industry.  At some point in our lives, most of us will rely on a funeral director to take care of a loved one’s send off and final wishes.

It’s never an easy time but a compassionate, knowledgeable and professional funeral director can make a huge difference during such an emotional experience.

But, how exactly do you become a funeral director, what qualifications are available and what traits would you need to take on such a responsibility? 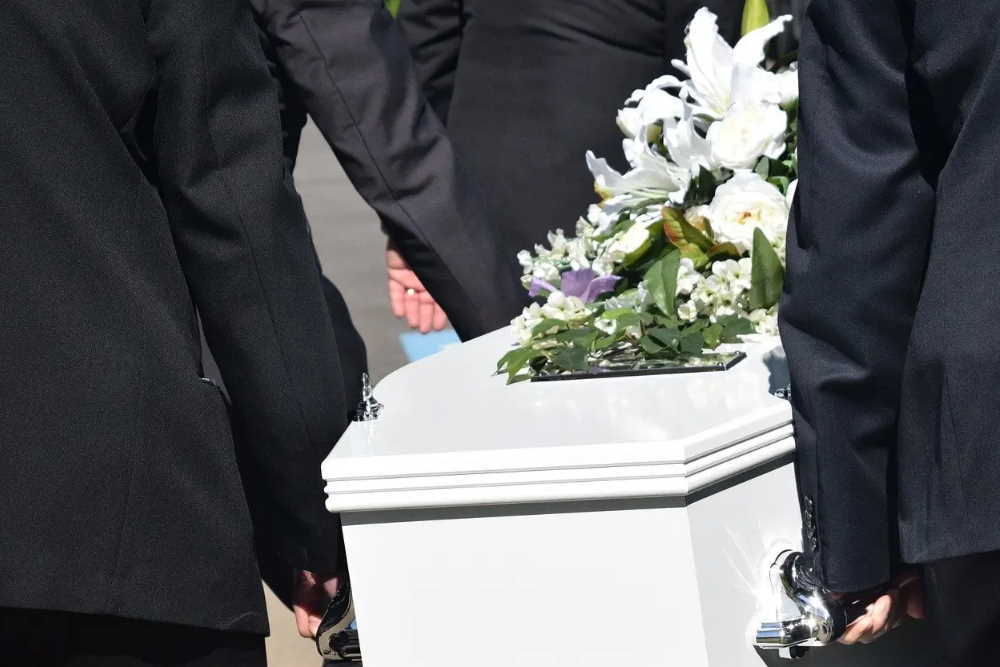 How to become a Funeral Director

Generally speaking, you’ll need a mix of classroom style education and theory, and on the job learning to work your way up to becoming a funeral director.

Some funeral directors will hire casual drivers and pallbearers without the need for any formal experience. This is a great way to enter the industry and learn the tricks of the trade from an experienced professional. We’d recommend that you only take such a position from a reputable funeral home with established processes where you’ll learn best practices.

Funeral directors across the country are actively looking to bring people into the funeral profession through apprenticeships, often backed by the government.

You’ll be expected to have some previous education and qualifications, but the usual requirements are; some GCSEs for an “intermediate” apprenticeship, or 5 GCSEs graded A*-C for an advanced apprenticeship.

You’ll get real hands-on experience as well as an accredited qualification in funeral services.

There are several qualifications available in funeral services but the most widely accepted are provided by the British Institute of Funeral Directors (BIFD).

This is a career for life and working towards the position of funeral director will take time, hard work and dedication. But, if you’re passionate and commit to the process, you’ll be entering into a highly respected and rewarding position where you can truly make a difference in people’s lives.

What to expect as a Funeral Director

Working as a funeral director can be demanding both physically and emotionally.

The FDA is here to help

Feel free to call us with any questions. Our team of dedicated staff will be happy to help and advise you.

Had a bereavement in the UK or abroad? We can help

Please accept our sincerest condolences in your time of bereavement. We know it is not an easy time. If you need any help arranging a funeral or just need some advice, please call us on

Want more information about the services we provide? Download our latest brochure.

The rising cost of funerals. Myth or reality?

Unfortunately, funeral costs in the UK are rising every year, and are projected to carry on rising. Should they continue to increase at the same rate as the last 15 years then by 2024, the average funeral will cost £5,285*. Just putting money aside may not cover even the basic costs, and that is where a funeral plan can really help.

By choosing a funeral plan now we secure the cost of the Funeral Directors services at today’s prices, so it doesn’t matter when you pass away the cost remains the same and will cover everything as laid out in your plan.

Rise in costs over the last 10 years*

The money you put into your plan goes into a trust, so your money is safe and will be there for your loved ones when it is needed, giving you peace of mind knowing your family won’t be facing a bill for these costs.

Let us help you bring your loved one home

The Funeral Directors Alliance can help you sort out many of the arrangements around your funeral, and this includes international repatriation. So, should you or a loved one die abroad you will have the facility to use our services (at an additional cost) for not only you but also your friends. We will also help guide you through the procedure of getting your loved one home. For more information on this service please speak directly to your chosen Funeral Director.

Get in touch to find out more

Get in touch with us today